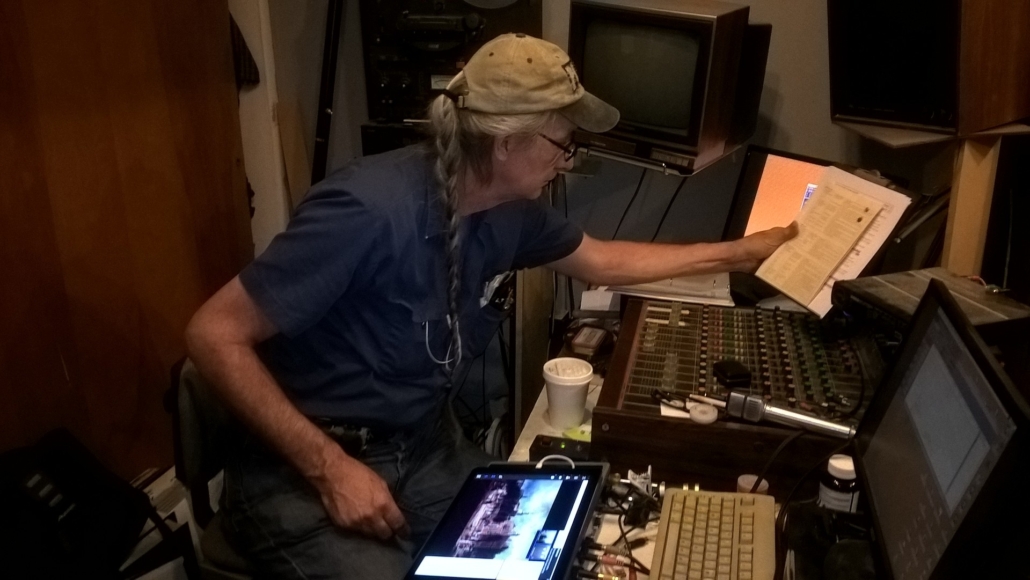 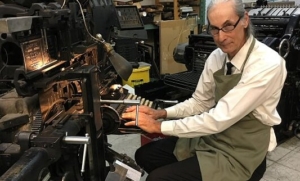 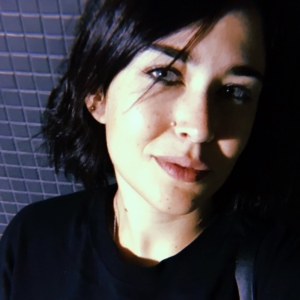 Samantha is an American journalist, creative writer and editor. She’s worked at renowned music trade publication HITS Magazine for most of her young career. The L.A. native recently spent two years at Internet media company Dash Radio, where she served as an Assistant Programmer for alternative rock station Dash Alternative. There, she also created and hosted her own show Prescription Playlists, prescribing songs for listeners’ problems and interviewing buzzing new acts.  Samantha is also a talented concert and artist photographer, and in her spare time she serves on advisory boards for non-profit organizations City of Hope and the TJ Martell Foundation. 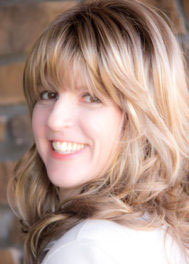 Kelly works with authors to manage technical, creative, and administrative projects for their businesses and books. She’s an article writing coach, does blog and website creation/maintenance, knows how to implement an online shopping cart strategy, and is the principal of Cornerstone Virtual Assistance. Kelly serves on the board of AuthorYOU and is a faculty member of Publishing at Sea. Her website: CornerstoneVA.com. 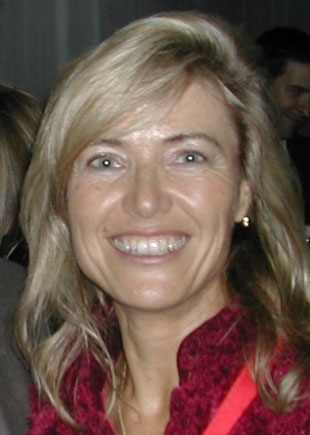 CEO and Founder of King Communications

Jonatha is an expert at both public relations and marketing, including press releases, PR campaigns, and special events. For more information about Jonatha, visit Premier Professionals of Santa Barbara. 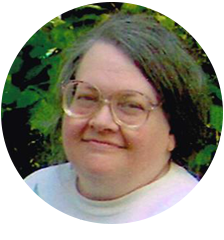 Jean Laidig learned her craft as a senior proofreader for typesetting companies whose clients, before the days of desktop publishing, included such respected and long-established firms as Oxford University Press, Prentice-Hall, and Random House. Now a member of the publishing teams at Haven Books, Bellekeep Books, and Starwerks Editorial, Jean provides services to independent publishers and independently-publishing authors, including those of content and copy editing, proofreading, text design, typesetting, pagemaking, and e-book creation. 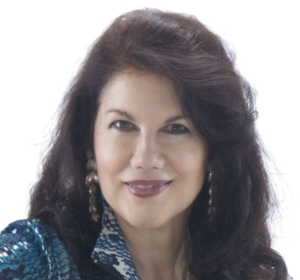 Mara Purl is a co-founder of Haven Books, Bellekeep Books, and Mindprints Literary Press. She serves on the Board of Author You, and on the Advisory Board of IngramSpark. She is the former president of Colorado Independent Publishers Association, and previously served on the boards of the California Literary Arts Society and Women Writing the West. In addition to her primary work as the best-selling author of the Milford-Haven Novels, Mara is a writing coach and publishing consultant, as well as being a writers’ conferences presenter and keynote speaker for women’s organizations. She is a member of the Authors Guild, Denver Women’s Press Club, the Writers Guild West, and Women Writing the West. Mara is also a noted performer on stage, television and audio books. 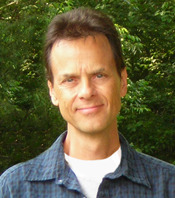 Founder of NZ Graphics, Nick is the graphical designer of more than one hundred award- winning book covers.
A book designer and graphic designer for over 30 years, Nick Zelinger of NZ Graphics has worked for publishers, ad agencies and printing companies; been an art director for an aviation magazine; designed product packaging for sports and fitness manufacturers; created large signage for store fronts, company vehicles and Rapid Transit; designed promotional material for the Denver Broncos, Colorado Rockies, KOA Radio and Clear Channel.

His cover and book designs have earned him and his clients more than 100 national and international awards, such as Best Cover Design by USA Book News, the Indie Excellence Book Award, Foreword Reviews Book of the Year, Next Generation Finalist Awards, Global eBook Awards, CIPA’s EVVY Awards, The Beverly Hills Book Awards, The San Francisco Book Festival Awards, and many more.

Nick is also the co-author of Another Nightmare Gig from Hell: Musicians Tales of Wonder and Woe, Volume One. He is currently working on Volume Two.